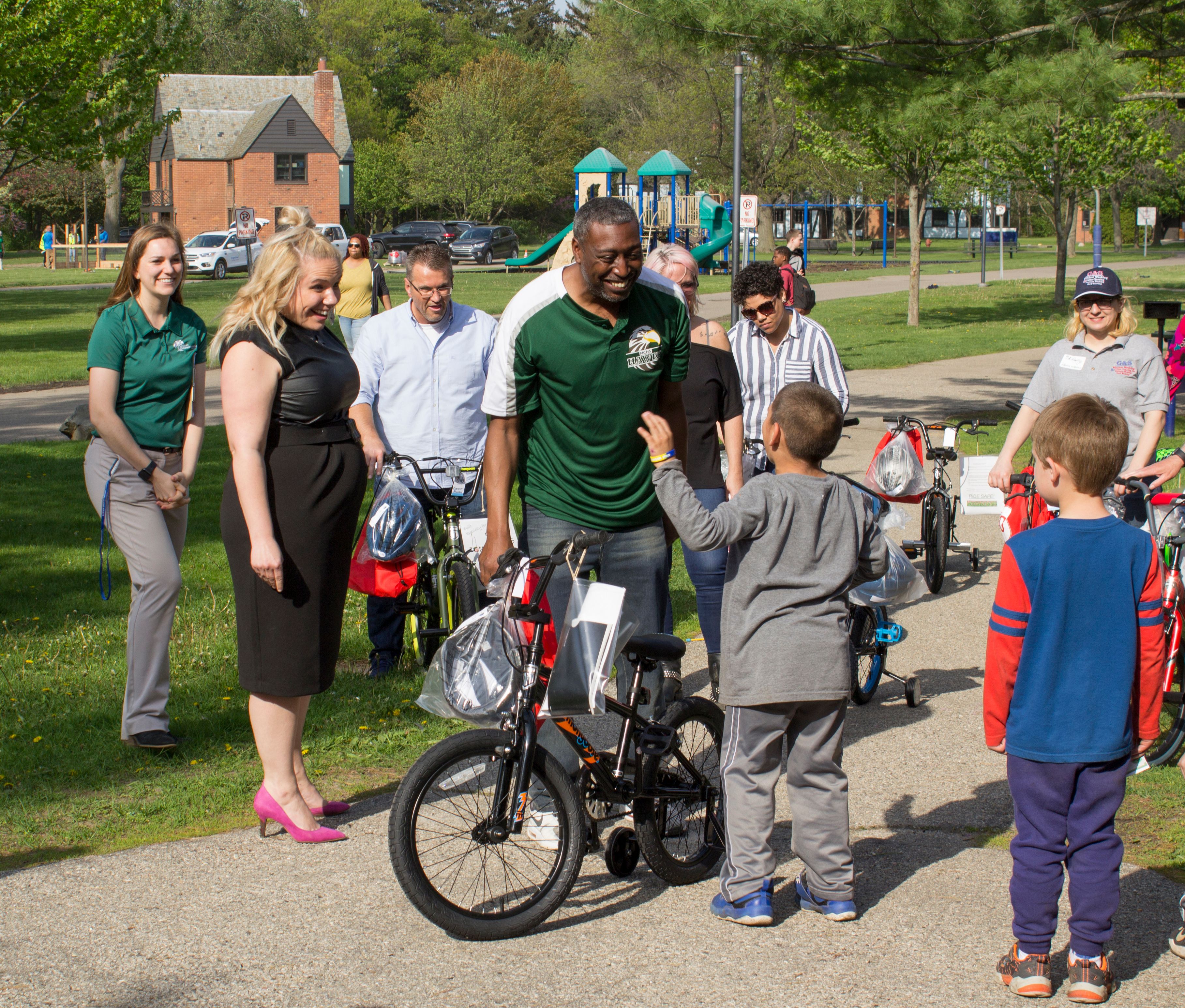 Click here to read the full story on the Detroit News site.

Redford Township — An ability to find the human element in data points helped lead Methodist Children's Home Society to its acquisition of Community Social Services of Wayne County, according to the president and CEO of the newly combined entity.

Kevin Roach, who has run MCHS since 2015, said struggles in that area and others prompted CSS to approach his organization six months ago to explore joining forces.

"We take a lot of pride in our data collection and analysis," Roach said after the deal was announced Monday. "Nonprofits, in general, are being challenged to produce better outcomes, and have the data to really support who's being served, how they're being served, and the benefits of that service."

The combined organization, which will keep the Methodist Children's Home Society name, is among the larger providers of foster care in Southeast Michigan.

Methodist had recently opened a Detroit office after 102 years of operating exclusively from Redford Township, where it houses 70 children year-round. In Detroit, it added programs dealing with substance abuse and the prevention of child abuse.

CSS, known as Catholic Social Services until a spinoff in 2013, has worked in literacy, with seniors, and with teen parents, areas that had not been focuses for MCHS.

"It’s hand in glove in terms of the programs and services CSS offers," Roach said. "What we want to do, and what CSS has been doing, is not wait for the child to end up in the system. We're interested in reaching the child well beforehand and working with the family."

A small majority of the 2,500 people the new organization will serve this year came via CSS, he said, explaining that "because MCHS had a much more intense focus, its numbers are a little smaller."

The 150 current employees of Methodist will keep their jobs, he said. "We are still determining" how many of the 50 CSS employees will be retained.

Chuck Jackson, who has been the president and CEO of CSS, will become the chief strategy officer at MCHS.

The more prosperous of the two agencies, Methodist has assets of $78.5 million compared to about $2.6 million for CSS. In the merger, Roach said, Methodist acquires all of CSS' assets, including a 36,000-square-foot-building near the New Center that has been for sale at a list price of $1.4 million.

CSS recently lost a $140,000 grant from United Way for Southeastern Michigan — a casualty, Roach said, of its need for better data collection.

“United Way’s RFP processes are intended to be objective," said Eric Davis, vice president of basic needs, health and outreach for United Way. "Our goal always is to create the most impact given finite resources.

"The organization utilizes data in its decision making to ensure we are appropriately stewarding donor dollars.”

For its part, Roach said, Methodist "tackles anything and everything in relation to our children. It's similar to what Apple and Amazon do to understand the customers and get a better return on our investment."