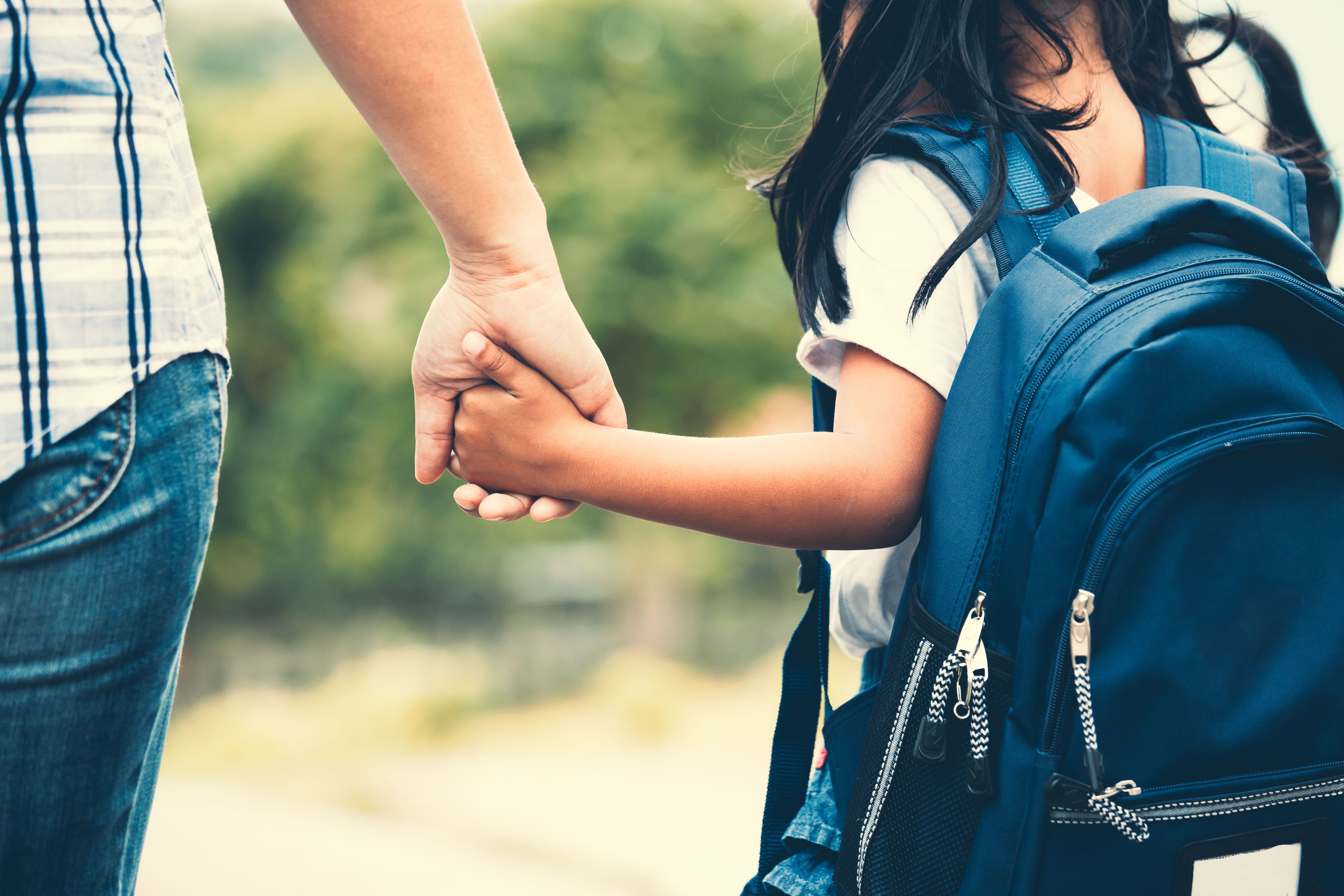 On days like today, the sadness haunts me. A new boy was arriving to our residential program with a trash bag stuffed with all his earthly possessions, including his favorite sweatshirts and a thick case file filled with trauma. Beaten, neglected and adrift, this 10-year-old had been taken from opioid-addicted parents and sent to our tree-lined campus in Redford. We can’t fathom what he has witnessed and experienced in his short life. But we know that his reading level is grades behind his peers, and he has a long track record of behavioral problems.

Already facing stiff odds due to the trauma he’s survived, as well as being in the foster care system, this boy faces an education system that doesn’t understand what he’s gone through.

At Methodist Children’s Home Society, we see this too often. Which is why we are calling for schools that better serve children that have been impacted by trauma.

The Michigan education system is failing kids like ours and thousands of others across the state. As Rochelle Riley wrote in her seminal series for the Detroit Free Press, “It is past time for officials in Lansing and in every school district to stop putting Band-Aids on cancer. We need to stop reacting and start acting."

Currently, our schools lack the training and understanding to help these children learn and grow because we’ve failed to understand what trauma does to a child and failed to combat the issue with sensible, caring policies. What southeast Michigan requires are schools equipped with the knowledge and resources needed to serve children who are wounded by the trauma that permeates many aspects of their lives.

Take for a minute a child whose parent turns the rage of their lives into clenched fists, battering the child, leaving with them bruises, black eyes and broken bones. Imagine the child whose trust is betrayed by a friend’s parent, assaulting them in ways they cannot understand. And then think of the child whose memories loop a torrent of hateful words from someone who’s supposed to love them.

Every year, there are more than 200,000 child maltreatment cases in our state in addition to the many other traumatic circumstances a child might be exposed to. It’s a problem that’s getting far worse rather than better. Trauma manifests itself in both physical and mental forms and is likely to persist so fervently that it affects the ability to learn and focus. It materializes when a child falls behind in school, when a child misbehaves at school, and when a child misses school.

In her series, Riley wrote about a third-grade boy named Michael who explained his absence to a teacher by saying he had died over the weekend. The flummoxed teacher discovered later that the boy’s brother had tried to kill himself — again. "And Michael witnesses it," Riley wrote. "Again."

How can we expect Michael to concentrate on books, when he’s fighting for survival?

At MCHS, we’re constantly ask, "What happened to you?" versus "What’s wrong with you?" Imagine if our schools did the same. Children of trauma need smaller classes with teachers trained to deal with tragedy. They need teams of social workers in every school. Their schools need to be transformed into communities of caring, where every child has an adult at school trained to help them cope.

On days like today, when the sadness haunts me, I find strength in the resilience of the children we served at Methodist Children’s Home Society. We will channel that power and inspiration into a campaign to create a better school system to serve and educate traumatized children. We must turn tragedy and hopelessness to bright futures. Because the boys and girls keep coming with their trash bags and tragic baggage — and they deserve better from our community.

CLICK HERE to read on the Detroit Free Press.