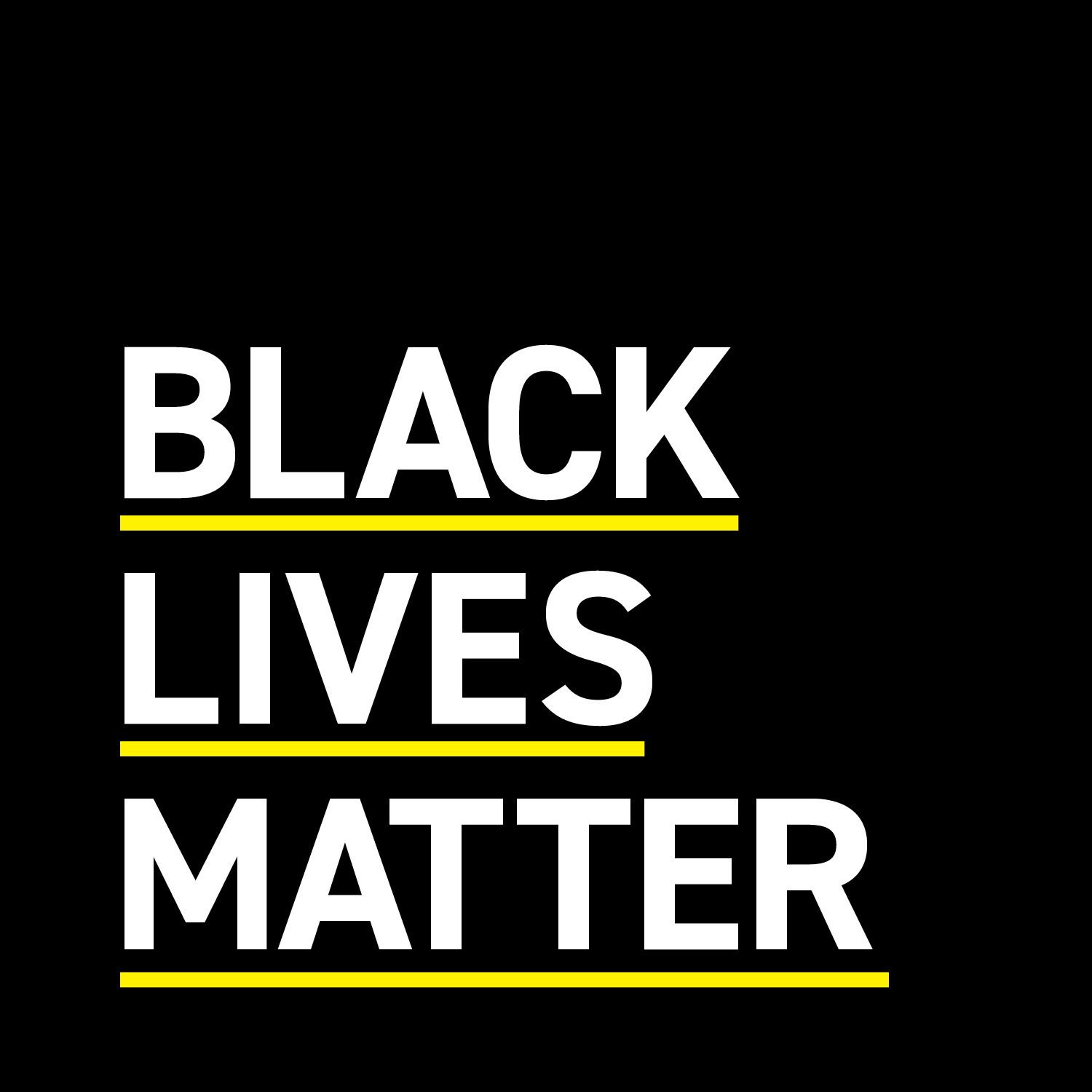 More than a hundred years ago, when MCHS was founded in the response to a global pandemic, our founding mothers advocated for social justice and issues of race and gender equality. We mourn that more progress has not been made. We stand united and in solidarity with our brothers and sisters in calling for system reform and justice for all Americans.

The vicious death of George Floyd was beyond tragic, but not uncommon. And while we mourn Mr. Floyd’s passing, along with Ahmaud Aubrey, Breonna Taylor, and Sah’Tea Grady El, they join in a long line of those who have died due to the color of their skin.

The protests we see around the country aren’t just about policy brutality, but a criminal injustice system built on systematically oppressing and preventing Black Americans from experiencing the American dream. Because when we generally think of the American dream, we think of it in shades of white. And so through systematic and deliberate actions that looked at police profiling, sentencing disparities, the selective enforcement of drug laws, jury selection, and the death penalty to just name a few, our country has suppressed Americans due to the color of their skin. This even shows up in middle schools where the Brown Center on Education Policy found that the suspension rates of black students were fives time more likely than white students.

And these protests are about COVID-19 and how the richest country in the world continues to have the highest number of deaths which has disproportionately devastated black communities — something that nearly all media groups have acknowledged and is based on facts — https://covidtracking.com/race — not ideology. COVID-19 was just the latest example of health disparities and outcomes, defined by racism, that are deeply entrenched in our institutions and structures.

My friend, Sherriff Chris Swanson of Genesee County, gave a powerful speech to a group of protestors, showing empathy and love, as opposed to batons and tear gas. It was a positive moment in a weekend that saw violence and bloodshed. Nearly all who protested did it peacefully. And beyond those headlines was generations upon generations of pain and trauma speaking out against systematic and unchecked oppression and violence. And so, for a moment, Swanson’s actions provided a glimpse into how we could begin to address this pain: with empathy over armory; with understanding and support; with honesty and love.

But we know this will require more than just dialogue and cultural competency training, but an acknowledgment from white allies that these systems are grossly tilted in favor of the majority and that the road to reconciliation is paved with reform: reform that is coded into law and addresses the insidious racism that this country was built upon.

This will also require challenging ourselves constantly to explore our own biases and prejudices and being honest and intentional about checking those biases. It’s having the courage to confront ourselves and taking action to be intentional allies to communities of color. We need to stop denying the experiences of people of color, and while many Americans cannot understand a life filled with risk and marginalization, why not listen, show empathy, and show love?

I understand the protests. We need more protests that continue to push conversation, challenge the status quo, and maintain this rage. I’m not condoning the violent acts of a few but encouraging the peaceful outcry of many. Because what is going on isn’t acceptable. We have become desensitized to Black people dying at the hands of racist police officers (as not all police officers are not racist) in the same way we’ve become desensitized to mass shootings or presidential tweets. It’s become the norm.

Like so many of you, I mourn deeply for what’s occurring. I am devastated and filled with both rage and grief. And while I’ve devoted so much of my life to social justice, it’s become even more consequential and important these last several years. At MCHS, we want to be part of the solutions moving forward. We’re committed because our children and families and our staff need this. We don’t have all the answers, but we’re ready to engage and do our part.

COVID-19 gave us the opportunity to rethink everything. It created a wrinkle in time, as we are living history in a way that hasn’t been experienced in the last 100 years. As a result, we’ve been granted an extraordinary opportunity to re-evaluate our norms, not just related to social distancing or the workplace, but on making our criminal injustice system a system that upholds the fundamental belief that all men and women are created equal and that they are endowed by their Creator with certain unalienable Rights, that among those are Life, Liberty, and the pursuit of Happiness.

Let’s make this the new normal. We’re ready to do our part.